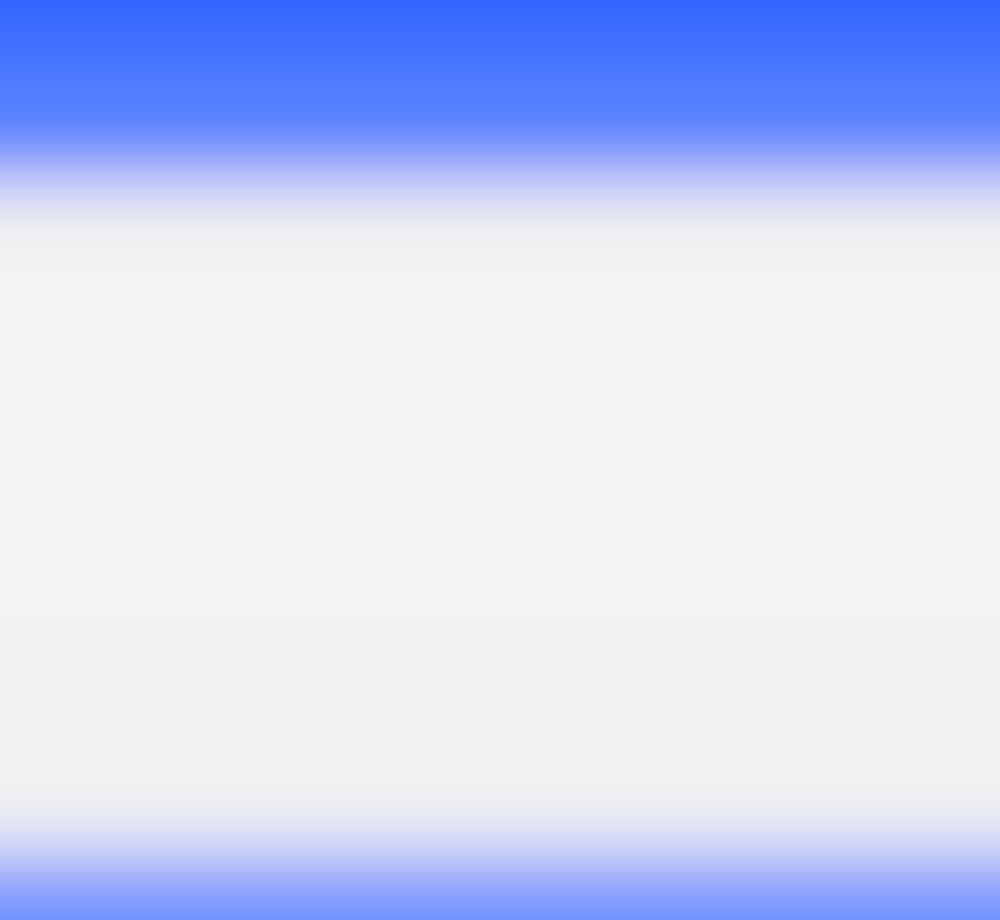 We concentrate on 2014-15 creating detail, feasibility, proof-of-concept and a manufacture-model. That is moving a long way forward from today’s CAD estimate models and thereby answering many questions. In 2015-16 we build a real, flyable prototypes.

In the first year - until the manufacturing-prototype-gate, the project largely continues in the hands of BC as major contributor / majority owner / time donator.

By mid 2015, the project can move up to the next level, and with investors and collaborators already on board, we are armed with a manufacturing prototype that has been shaped by the team. The first six month gate really is a toe in the water risk, with a modest budget of just £12,000 for a 6% share and first option on the next 14% share (£28,000) release and gates.